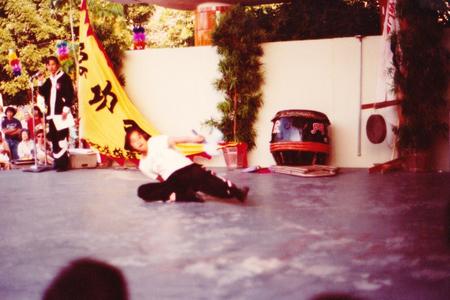 Some of the other notable performances by Great Grandmaster Wan and his students are the Los Angeles Chinese New year Parade, functions for the Hong Kong Tourist Association, demonstrations, and performances at Disneyland, Universal Studio Hollywood, Knott’s Berry Farm, appearances in various Commercial and TV including the soap opera General Hospital;
featured in promotional events for the blockbusters “Rush Hour 2” and “Tomb Raider 2: The Cradle of Life” and many other local and international events. Los Angeles YKM performed for President Bill Clinton and many well-known celebrities, such as Jean Claude VanDamme, Jackie Chan, Simon Yam, Zhang ZiYi, Sammo Hung, Steven Seagal and at a charity event for Bruce Lee’s wife, Linda Lee.

"I'm so happy that I fulfilled my promise to my Si Fu to establish YKM around the world." 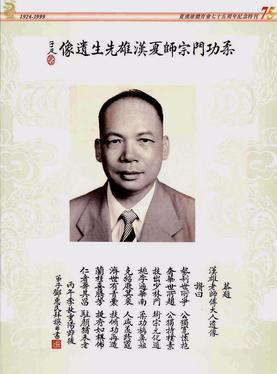 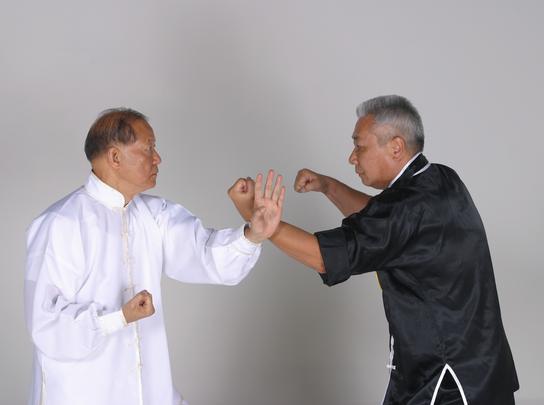 ​​​The name Yau Kung Moon translates as "The Sect of Flexible Power." By following the universal principles of change, Yin and Yang, the YKM style transforms energy from a state of flex­ibility to a state of rigidity, from softness to hardness. In­ternal energy flows like water to absorb an aggressor's attack, then changes explosively to strike or throw him off balance.

In YKM, force is not met with force. Instead, we strive to use the quickest and most effective response to a threat while expending a minimum amount of energy. 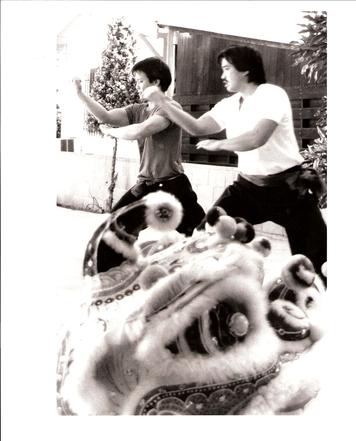 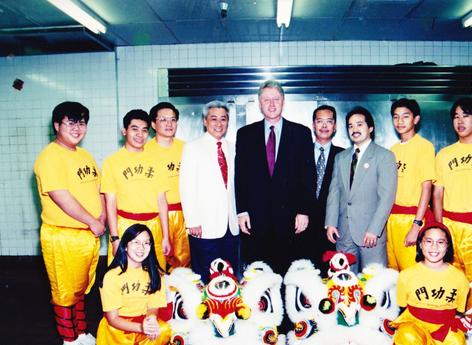 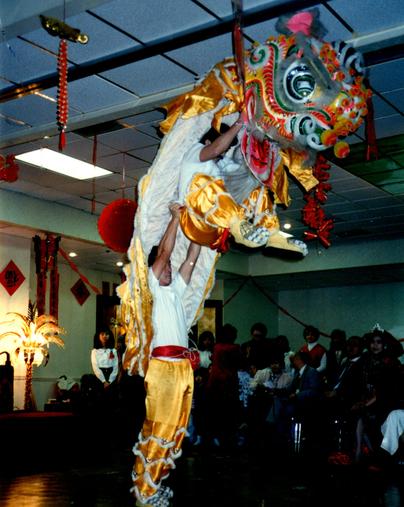 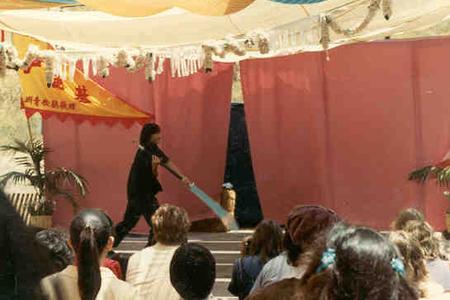 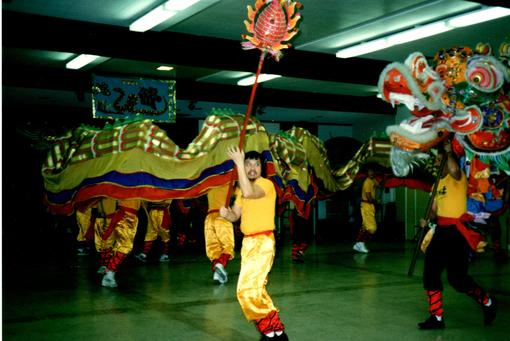 YKM martial arts are divided into twelve sections. The first three include the soft, flowing techniques of Yau Kung 18 Double Pushing Hands. Power is moderately applied, and the move­ments are smooth to develop agility and flexibility. Sections 4 through 6 are designed for free-sparring. These are a practical application of the first three sections. The strategy used, is to turn the opponent's force against him.

Practicing the first three sections tones up the body,in-creasing the efficiency of your blood circulation, and raising your level of health. Then by adding the training in sections 7 through 9, Yau Kung Kuen, strength and stamina are greatly increased. In practice, students are taught the more rigorous forms early in their training because rigid strength is easier to perceive than the supple force of the Pushing Hands exercises which are more difficult to master.

Sections 10 through 12 include training with the various traditional Chinese weapons. Weapons training further develops strength and coordination. Each weapon becomes an extension of your hands. The training helps to enhance your sensitivity to fighting distance, and the changing geometry of the combat sit­uation. Though there may be no actual use for a traditional weapon in contemporary society, you will be prepared to adapt whatever objects are at hand to use as weapons. For those who desire it, weapons training offers a feeling of continuity with martial arts history. 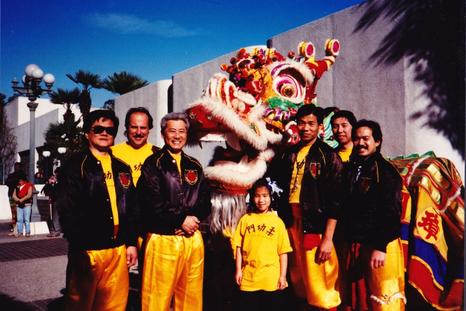 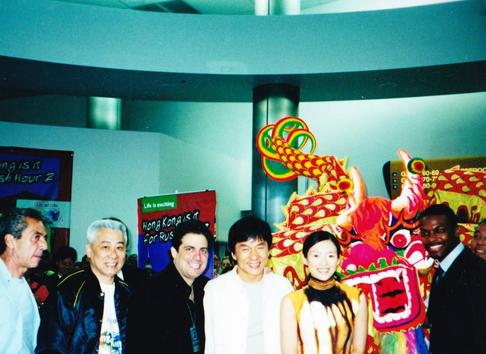 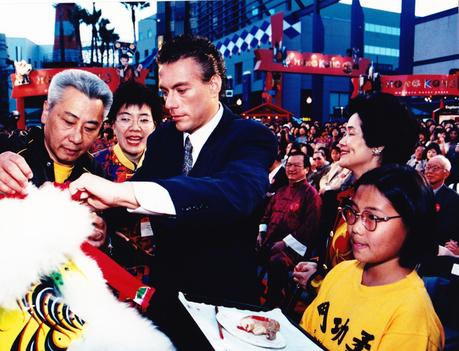 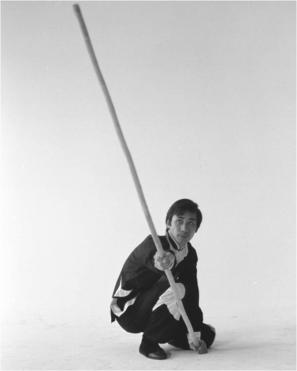 Founding Grandmaster Ha Han Hong was a native of Ko Ming County, Kwangtung Province, China and was a distinguished leader in the community due to his martial arts skill and intelligence.   As a young boy, Founding Grandmaster Ha met Sil Lum Temple Monk Teat Yun who was traveling throughout southern China.  Grandmaster HA was accepted as a student after rigorous testing to assess his character.  Testing continued throughout his early training until he became a disciple.  He learned the secrets of the style and Chinese orthopedics.  Upon completing his training, Grandmaster HA was given the task of spreading Yau Kung Moon and use his knowledge and skills to help humanity as his master returned to Sil Lum Temple.

In 1924, Grandmaster HA set up his first school in Kwangtung, China.  Due to his Chinese medicine skills, Grandmaster HA became very famous.  In 1936, he was an instructor and physician for the Command of the Military Police team which won the Kwangtung Provincial Martial Arts Championships.  During War II, Grandmaster HA set up ambulance teams for Canton under the guidance of the Red Cross for the League of Nations.

He continued to enrich his skills until the Communists took over China in 1949.  He relocated and established a second school in Hong Kong.  Due to his humbleness and contributions of public service, Grandmaster HA was highly regarded in the martial arts circle.  With Grandmaster HA passing away in 1965,  the administration of training was left to his only disciple, his son, HA Kwok Cheung Sijo. At present, there are about fifteen schools in Hong Kong organized as the Hong Kong Yau Kung Moon Sports Association. 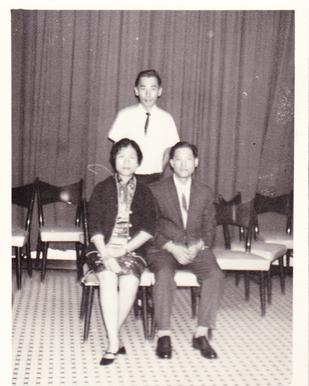